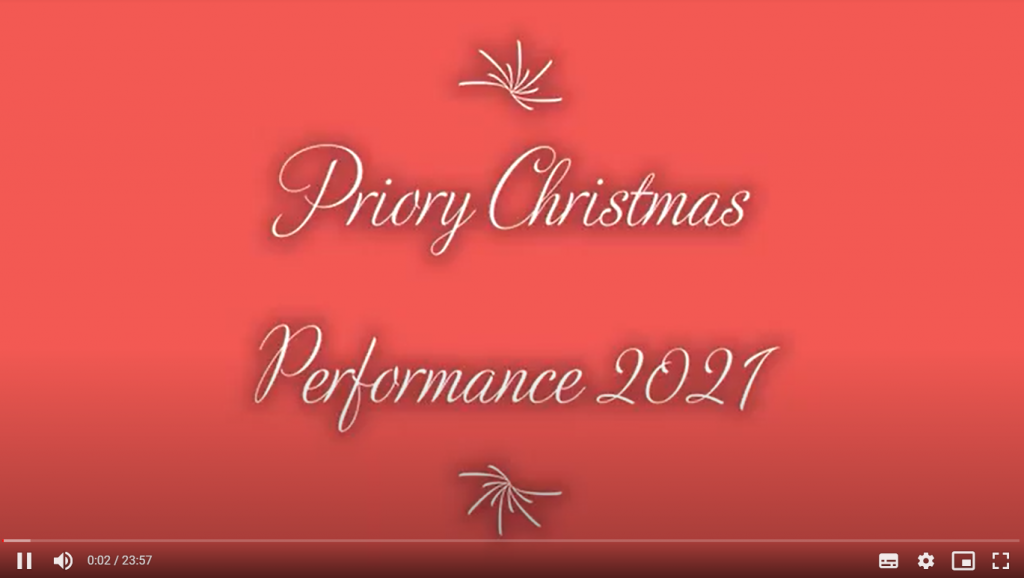 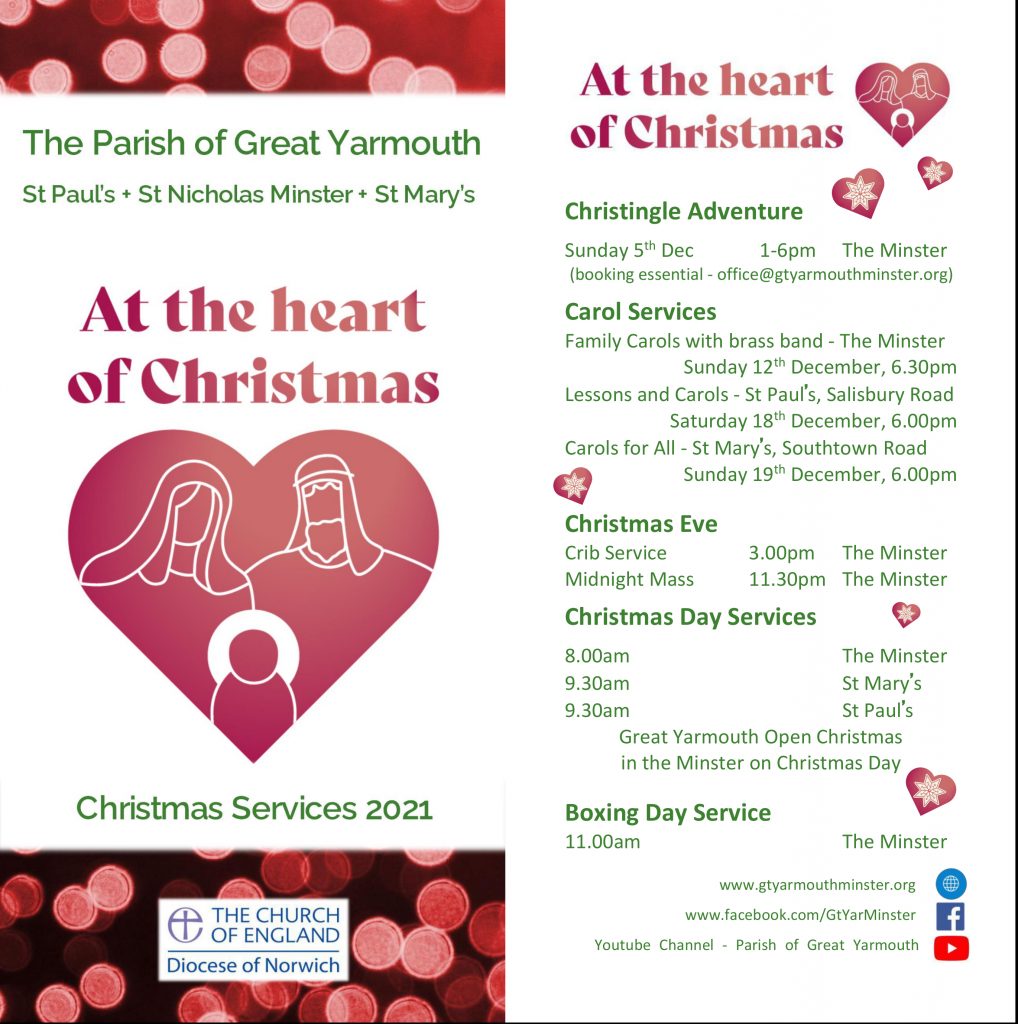 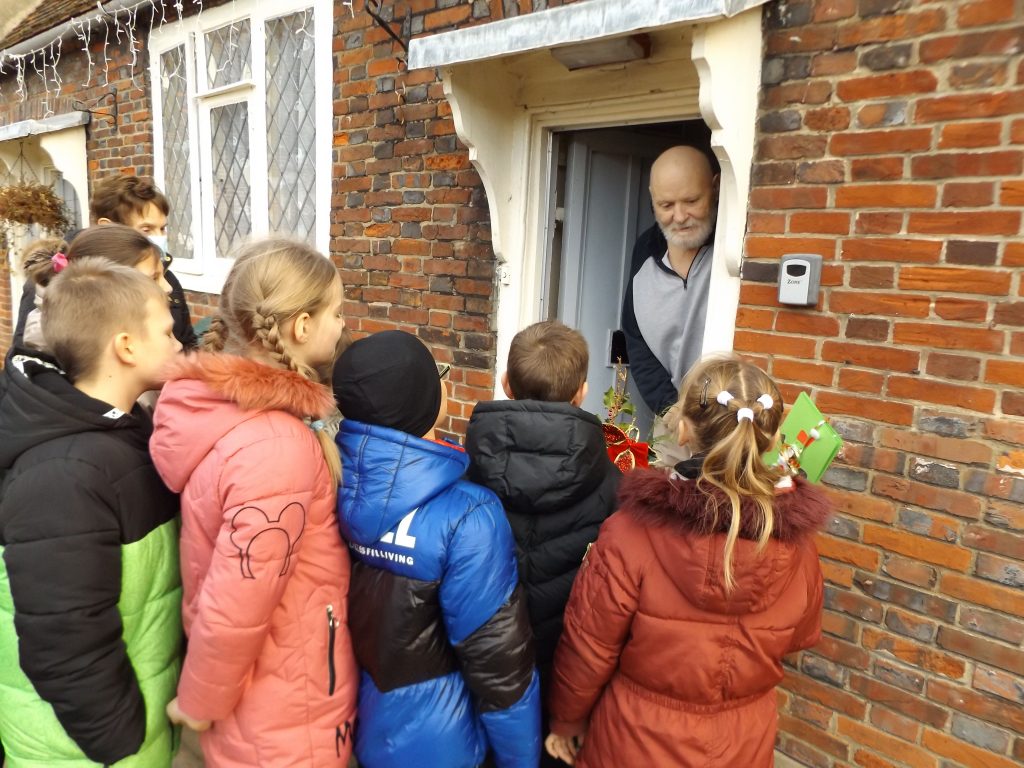 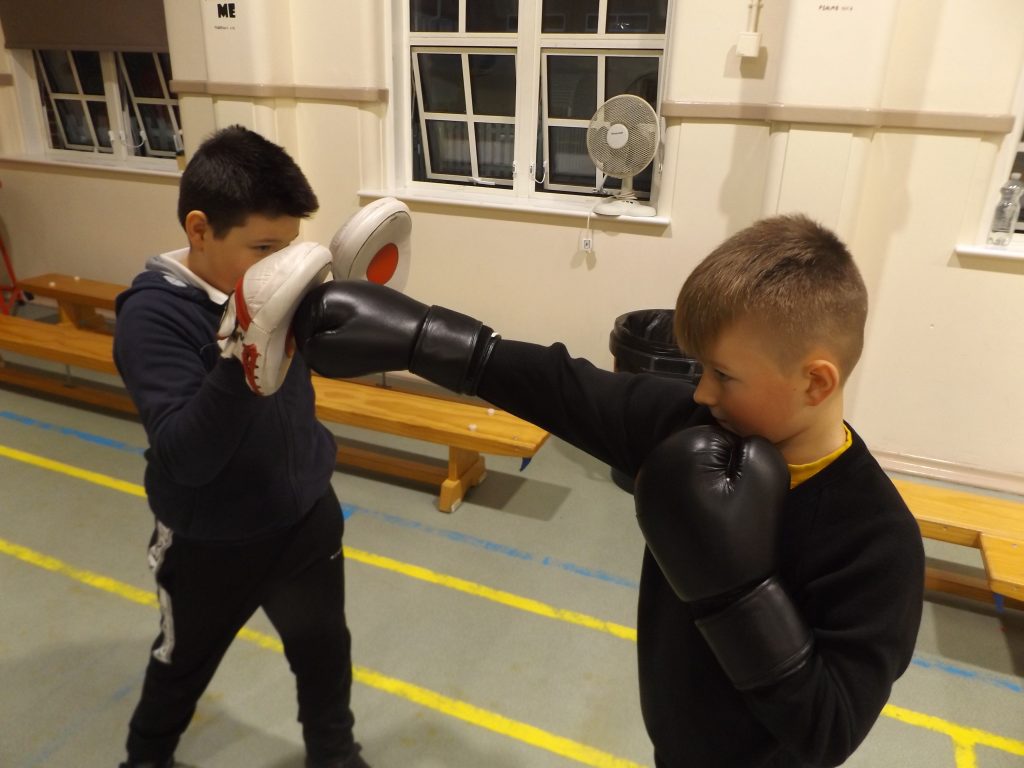 Children have been working with a coach from the local Spartans Boxing Club, Tony Norman, in an after-school club. They worked towards acquiring the skills to achieve their bronze level award, which they all passed with flying colours! Local boxing champion, Mikie Webber Kane, presented the awards and led a question and answer (Q&A) session which […] 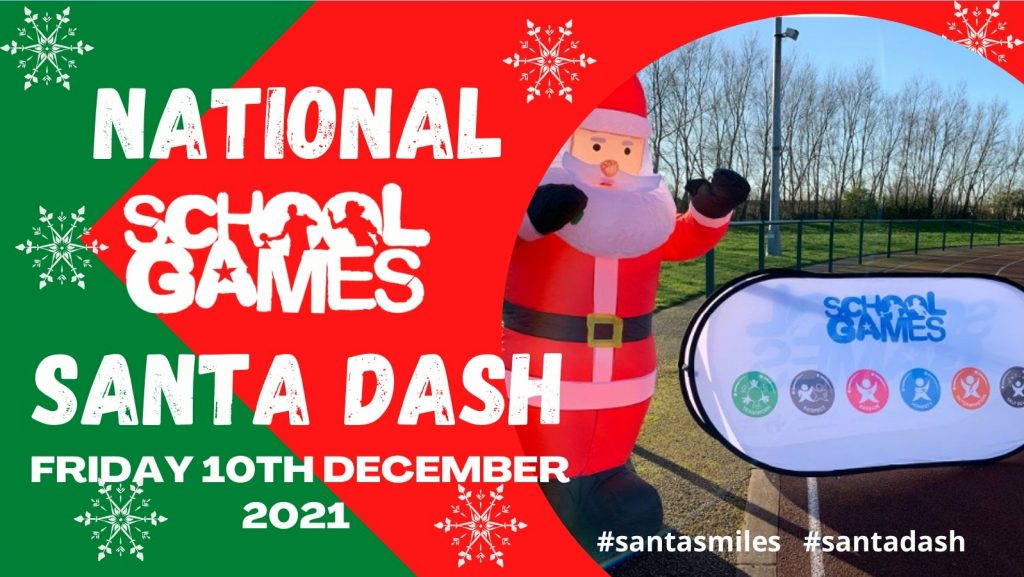 The school took part once again in the national Santa Dash. The children completed 10 minutes of physical activity, including flying like Santa’s sleigh and leaping like Father Christmas’ reindeer. A great time was had by all, with lots of very tired ‘elves’ at the end! 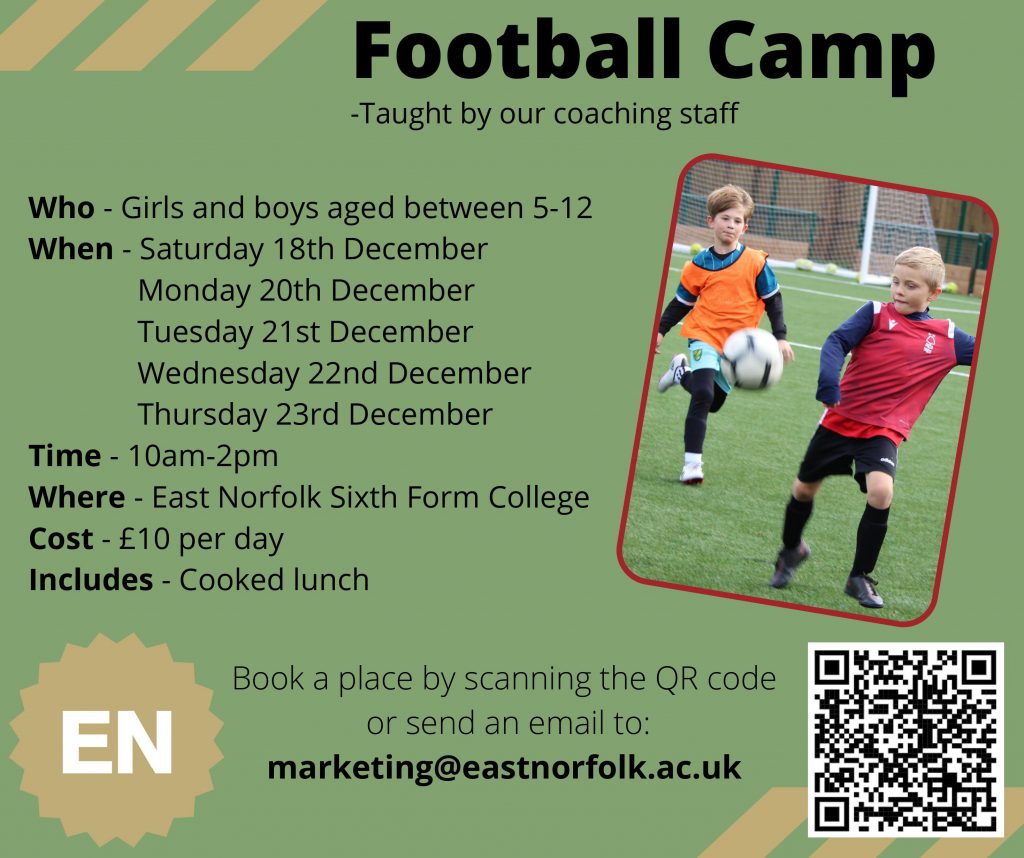 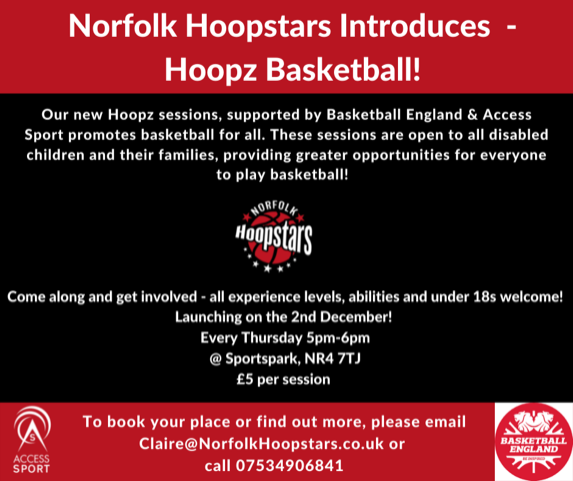 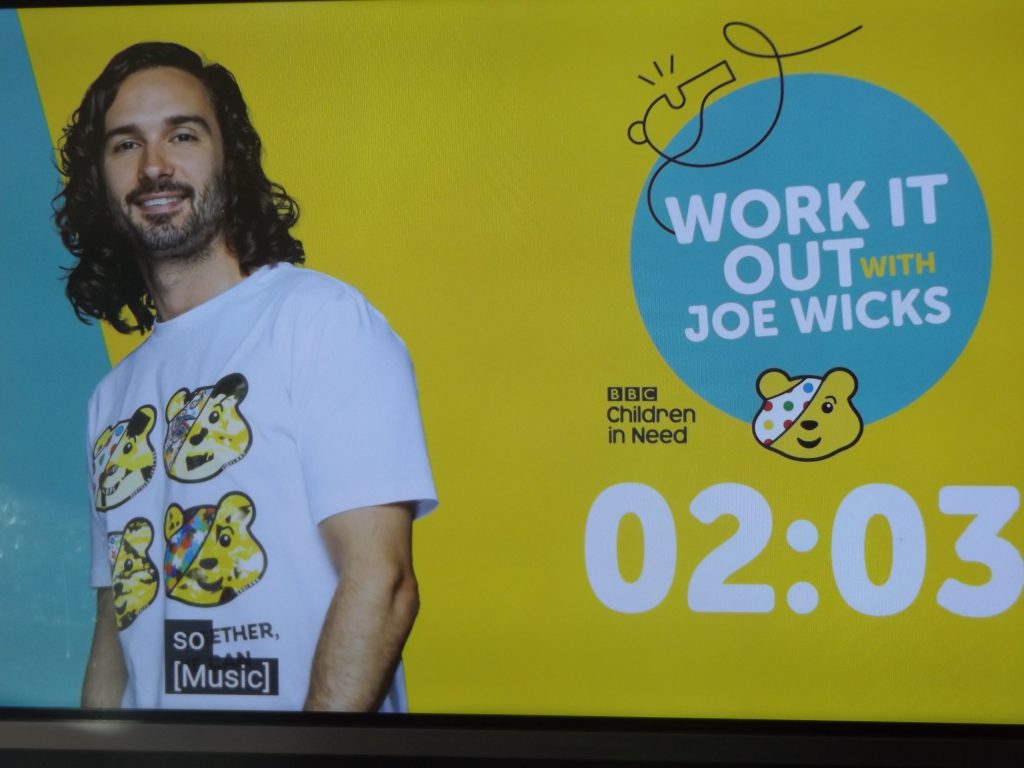 To celebrate Children in Need, on Friday 19th November, the whole school joined in with a workout led by Joe Wicks. All of the children and adults joined in brilliantly and used different movements to answer questions – go Priory! 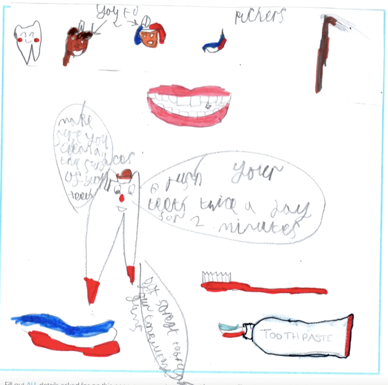 Year 4 children took part in a writing competition being run by Aquafresh. The challenge was to make a poster to encourage children to look after their teeth. The posters below were chosen to be submitted to the competition and these children received a certificate for their hard work. Well done to all of […] 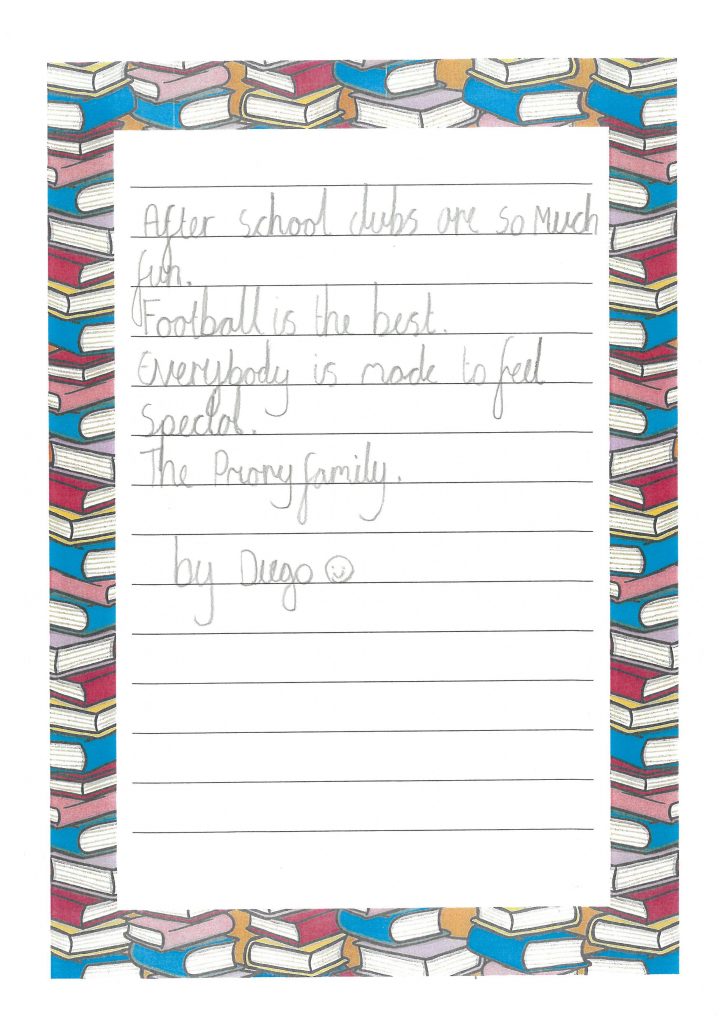 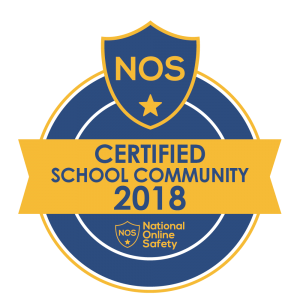 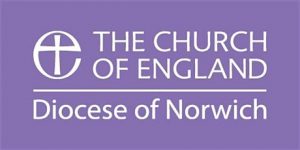 Parent View gives you the chance to tell Ofsted what you think about your child’s school, from the quality of teaching to dealing with bullying and poor behaviour. To make any comments about our school please click here.